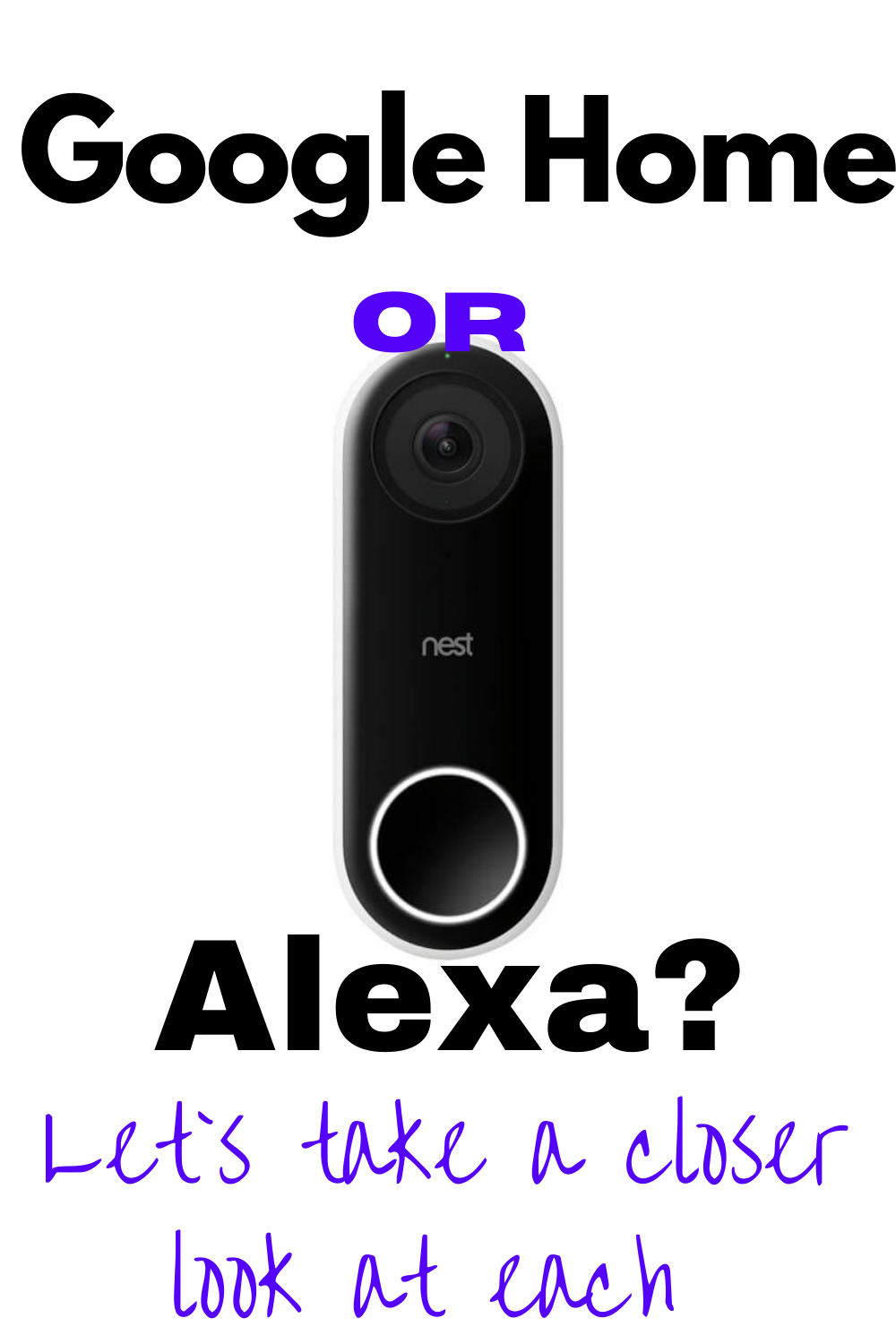 Both smarter voice assistants, Amazon Echo and Google Home have been upgraded more times and quality improved more than any other average consumer gadget.

These smart speakers are capable of doing a lot more than they could when they were first introduced to the consumers.

Both Amazon’s Alexa and Google’s Assistant have developed into these excellent voice assistants with both of them equipped with dual sets of features.

However, Alexa supports a little more smart number of home devices than Google Home. At the same time, Google Home will let you upload your own music to Google cloud, unlike Alexa.

Alexa is easy to configure while Google Home is much easier to use and is less frustrating. Google Home can understand and is more likely to revert a useful response than Alexa who needs Alexa`s phrases.

But once you get to learn and memorize these phrases, it opens you up to more obscure informational sources.
When it comes to speakers, Google Home sounds better Amazon`s Alexa allows you to use a number of third-party speakers with little effort.

Alexa and Google Assistant hugely surpass Apple`s Siri and Microsoft`s Cortana when you think about answering a variety of queries as well as accessing third-party skills using voice activation on your home entertainment devices.

The latest upgrade of Amazon Echo design is much better looking than the previous version. It features a squat cylinder which is about six inches high.

It has several removable fabric as well as wood covers which makes it easier to fit into a variety of home designs.

There is a volume ring located at the top which lights up whenever Amazon Alexa is activated. There are two buttons. One to turn off the microphone and another multipurpose Action button.

The Google Home is 5.6 inches tall and 3.8 inches wide. It is made in white and has a swappable fabric with metal bases in seven colors. The look of Google Home is inspired by wine glasses and candles.

The top half is made of smooth and hard plastic which lights up with LEDs while it is listening in four colors.

It also features a touch interface that can be used to change volume, play and pause music, as well as activate Google Assistant. The mute button is located at the back.

Both smart devices have a mediocre design. Nothing to blow you away. Those who prefer Amazon`s neutral colors and woods can go for Alexa and those who favor Google`s bolder colors can go for Google Home.

Google Home offers a richer and more well-rounded sounding effect than Alexa. However, it does not get as loud. Google Home has much better sound quality than Amazon Alexa.

Both these smart devices support a variety of digital music apps such as Spotify, Pandora, iHeartRadio, and TuneIn.

In addition to that, Alexa supports Amazon Music, while Google Home supports Google Play Music as well as YouTube Red.
Google also allows you to upload your personal music library to Google cloud.
Amazon offered this service as well in the past but it is no longer available. This makes Google cloud a better bet when you have your music collections that are difficult or rare to find.

The Alexa comes with a 3.5mm out jack which allows you to connect it to a third-party speaker for better sound quality. This is not possible with Google Home.
Both Alexa and Google Home can work as Bluetooth speakers for your devices such as phones. They also support multi-room audio.

Both these speakers use voice activation for controlling music playback, searches, as well as supported smart home devices.

While Google Home has only one wake word option which is “Hey
Google”. It is available in both male and female voices.

Google Home is much better at handling free-form and web-based queries because Alexa tends to stick to its particular phrasing.

Alexa is also heavily dependent on Wikipedia for general knowledge questions, while Google Home is much more comprehensive in its searches.

Google Home Assistant is more conversational. For instance, Google Home remembers what you were talking about earlier and is capable of continuing the conversation where you left off. 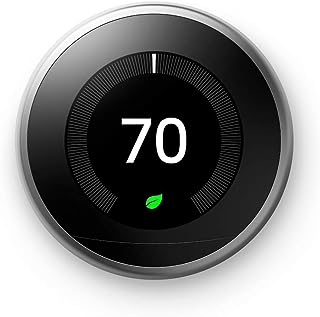 The gap between Google Home and Amazon Alexa has largely been closed when it comes to smart home brands.

However, there still remain a few brands that are lacking in Google Home. But Google Home can be connected to anything that has the Chromecast feature.

Amazon Alexa and Google Home can be connected to a home Wi-Fi network. Google Home has weaker Wi-Fi connectivity as compared to Amazon Alexa.
Both these smart devices let you make outbound voice calls.

Google Home devices cannot, however, receive calls while Amazon Alexa can but only from other Amazon Alexa.Google Home provides superior multi-user functions.

It is capable of recognizing up to six different voices and can seamlessly switch between their individual accounts and preferences.

For tone quality, Amazon echo had good bass, but ( now I have to think how to explain this)it also has a kind of rattling sound.

Having said that, maybe this will not be an issue for everyone as you might not notice it if you don`t listen well.

Which should you buy? Amazon Alexa Or Google Home?

Pricewise, Amazon Alexa offers so much for the money. But if money is not an issue then when comparing Google Home Vs Alexa or even apple, Google  Home is the winner here.

Conclusion On Google Home Vs Alexa

Amazon Alexa has a much bigger ecosystem at present with a wider range of products. Google Home Assistant is installed by default on most Android phones which is a reach unmatched by Alexa.
Both have their own advantages and disadvantages and comparing Google Home Vs Alexa has proved to be hard, one minute it`s “lean this side” then next it`s “this one wins.

So, It comes down to your preferences when choosing between the two.

2 thoughts on “Google Home Vs Alexa, Which One Is Better?”