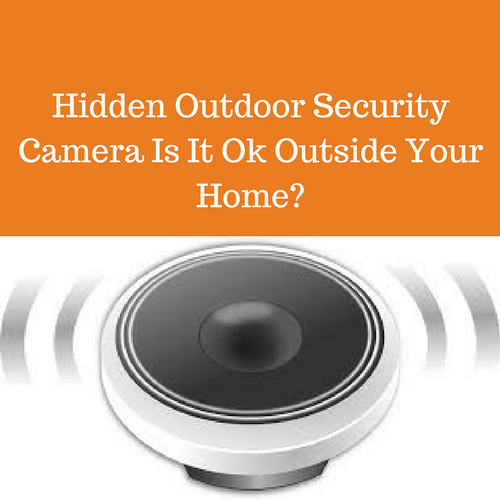 There is hardly any doubt about the fact that hidden outdoor security camera is becoming more and more popular over time. Many individuals in our society including the property owners and the security officials are known to make use of these cameras.It`s no secret that some strict dads with teens install security cameras to know what their teens are up to

.But that`s not the point in this post, far from it so keep reading on.

It has been found by a recent study conducted in London that the outdoor cameras are more popular as compared to their indoor counterparts.

However, one question that might lurk in our mind is that whether it is worthy to go for these outdoor security cameras. In the subsequent paragraphs, we will throw some light on the topic of whether installing a hidden outdoor security camera is acceptable or not.
You should not find it difficult to purchase a camera given that these are available at extremely affordable rates on the market at present.
However, it is advisable to ensure that the camera is endowed with all the essential features which will help to serve your purpose.
Depending on your financial budget, the cameras can either be wired or wireless. Although the wired cameras are more inexpensive(and being used less at present), the wireless ones are more convenient. 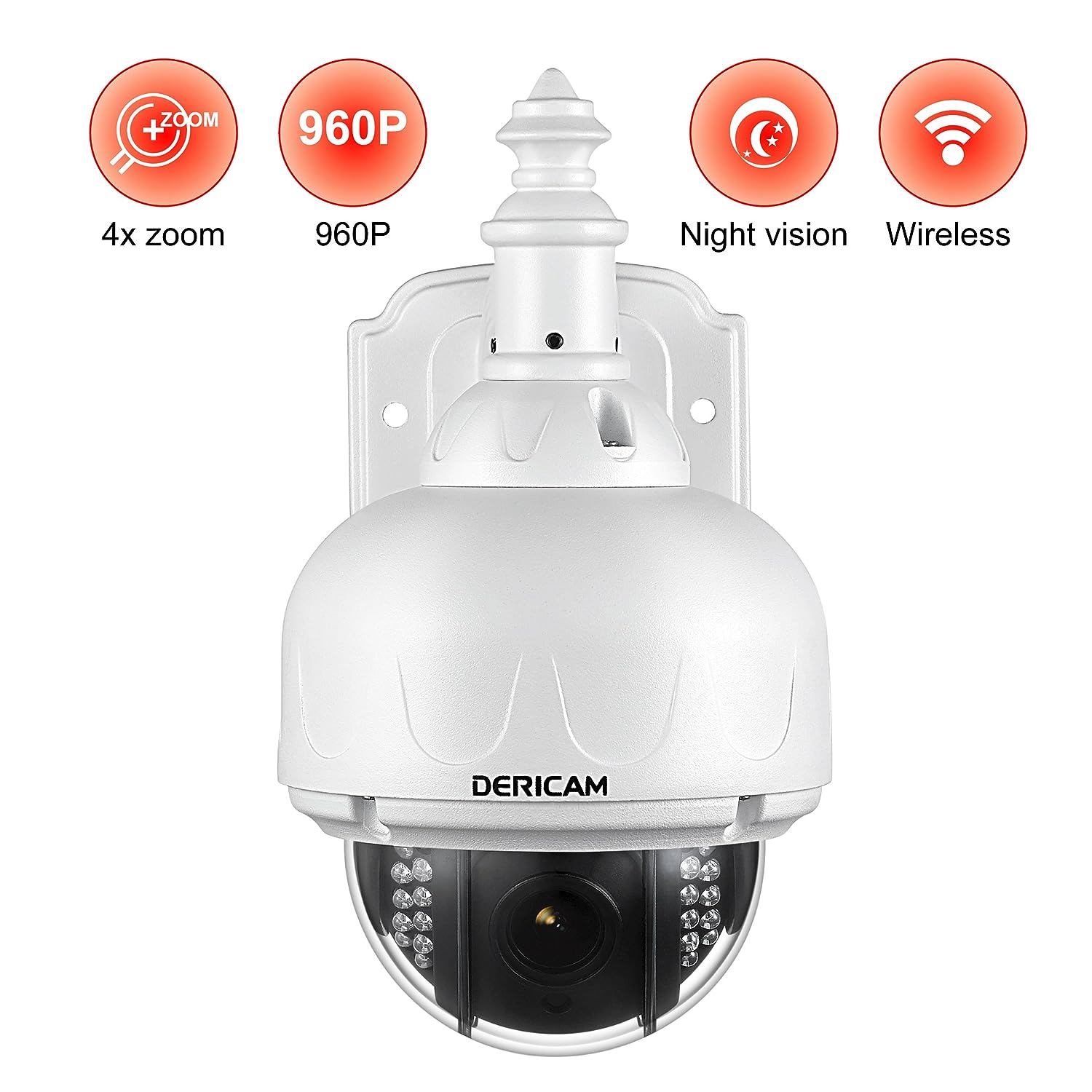 However, the question is that whether these cameras will help to thwart crime or not. In fact, it is still not clear whether it is possible to stop criminal activities using these surveillance cameras, and it has been shown by research that they definitely aid the police to nab the burglars by identifying them.
Also, it`s been known that security cameras reduce vandalism from bored teens as they do not want to be caught on camera.
In this way, it can be rightly asserted that a hidden outdoor security camera can play an important role in curbing vandalism in our society.
Some police officials have claimed that better illumination facilities along with formidable locks and alarms are more important than an outdoor surveillance system when it comes to stopping antisocial activities.
In fact, you can also be convicted if any security camera owned by you points at the pavement or even your neighbor’s residence. Consequently, take your time to properly position your camera before capturing images outside your house.
Will write more about positioning your security camera the right way soon so check back.
On the other hand, a hidden outdoor surveillance system will help to record some incidents, for example, an accident which you would like to record and save on your computer.
However, it is of prime importance to keep in mind that you must not film anything that might cause any inconvenience to a passerby or our neighboring house.
It is recommended to take the advice of the ICO prior to installing these cameras. Although nobody I know of has yet been prosecuted by the ICO for violating such laws, one can’t rule out the possibility of going behind the bars due to improper positioning of the surveillance system. 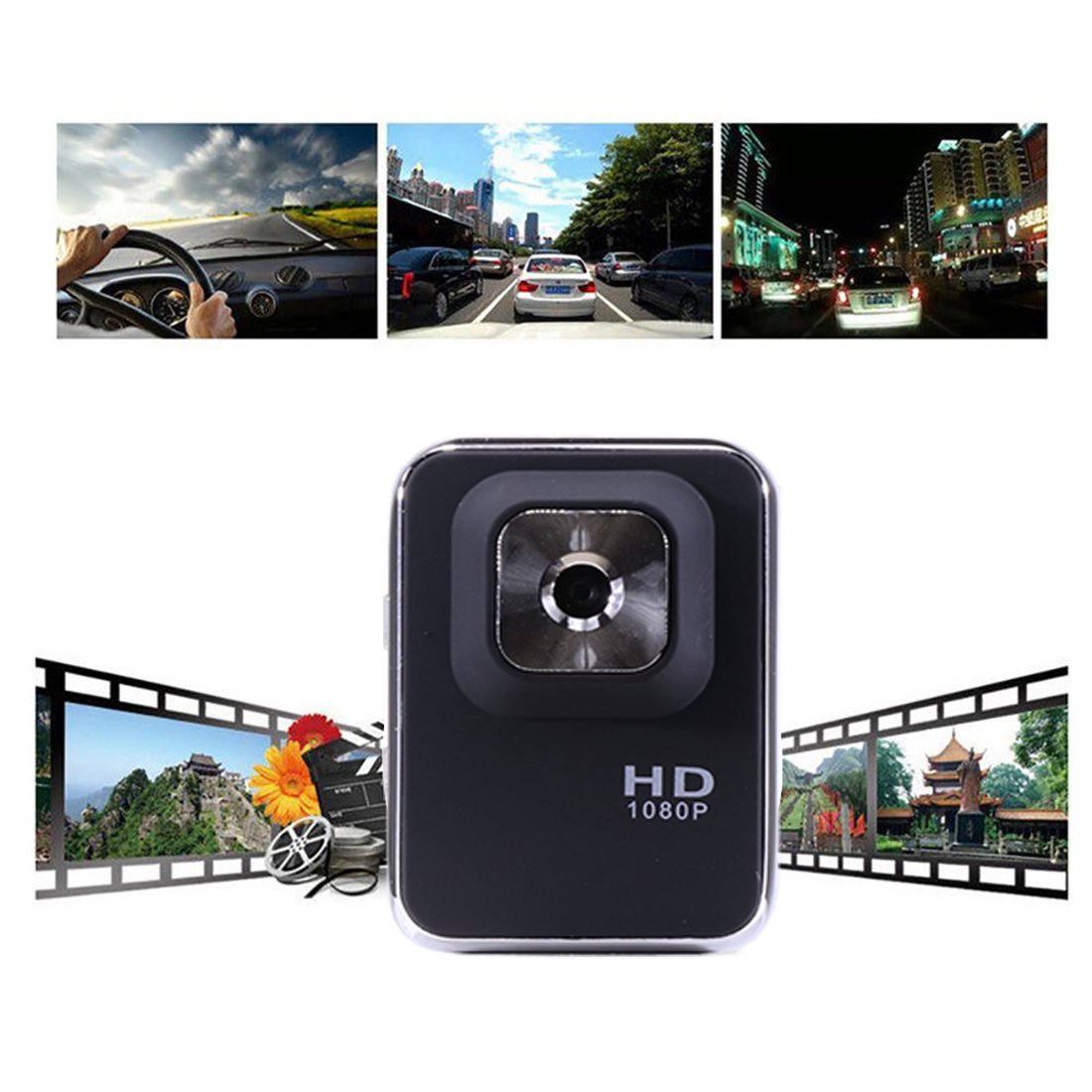 This will largely depend on where you live, I`m sure different countries or jurisdictions have different restrictions, some too tight and some lax.

So do find the regulations for your particular area but do not forget the general guidelines on outdoor security cameras.

Wherever you are, we`ll assume that some restrictions concerning the use of cameras are almost identical.These may include but not limited to:

If a camera has been set up to prevent crime the footage can be kept for as long as it is needed to detect and prosecute a crime, and can be passed to the police and other relevant authorities for this purpose.

Moreover, as far as privacy is concerned, it is still not clear what implications might be for the common citizens. One has to be extremely meticulous regarding the positioning and storing of the footage recorded by the cameras.
It is likewise advisable to put up a signboard mentioning that you’re using a surveillance camera outside your house. It is still not hundred percent certain how the new regulations are going to affect any householder using a hidden outdoor security camera at present.
Another thing most of us do forget is discussing with neighbors, you may have difficult neighbors who`ll claim you`re spying on them and insist the camera be removed.

As a matter of fact, your neighbor has got every right to complain against you of hampering their privacy, and it will not be possible for you to resolve the case on your own in case they do take such measures. According to the ICO, the majority of the complaints received by them are concerned with disputes over surveillance cameras filming the property of a neighbor.
In case you live in a rented house or apartment, it will be prudent to ask the permission of your landlord before installing a home security camera outdoors. 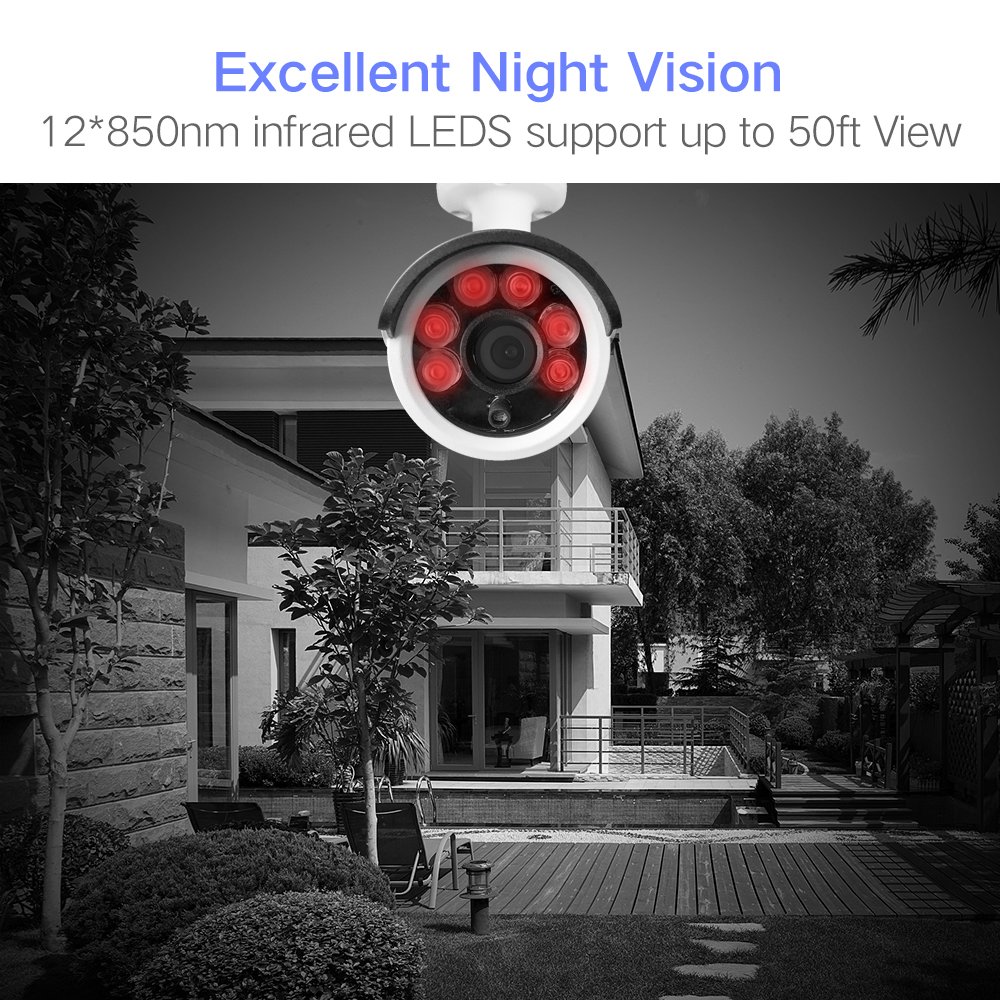 The ICO likewise advises citizens to consider other elements such as additional illumination facilities, locks or alarms to safeguard your house instead of installing a hidden outdoor security camera. Moreover, never try to record any audio since this can be extremely disturbing.
At present, the authorities have implemented stringent regulations regarding the online publication of any footage that you have recorded by these cameras.But having said that, even without the authorities agreeing or not, this is just a no-no.
It is evident from the above-mentioned facts that it is imperative to be aware of the regulations prior to installing any hidden security camera.
Never try to capture any footage outside the boundaries of your residence unless there is enough reason for doing so. Also, never point your camera at any property in your neighborhood or on the pavement adjoining your house. 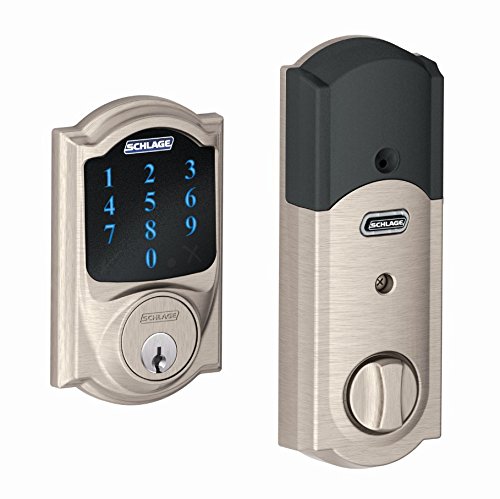 Having outside security is great, as mentioned here but you need indoors security too, secure doors and windows are a must to keep your home safe.

You do not want to lock your property with a lock that even a 15-year-old could break if given enough time.

Many of us are guilty of having high valued possessions in the house but keep on using that ancient lock that does not serve its purpose.
Get a decent lock on your doors and windows, give the bad guys a hard time trying to break into your home, it starts with a proper lock system.
I really hope you found value in this post if you feel a hidden outdoor security camera is what you need, go about it the right way so it can serve its purpose.If you have any questions, please leave a message below, will sure get back to you.
If you know anyone who can benefit from this post, go ahead and share with them on social media, sharing is caring.

6 thoughts on “Hidden Outdoor Security Camera Is It Ok Outside Your Home?”